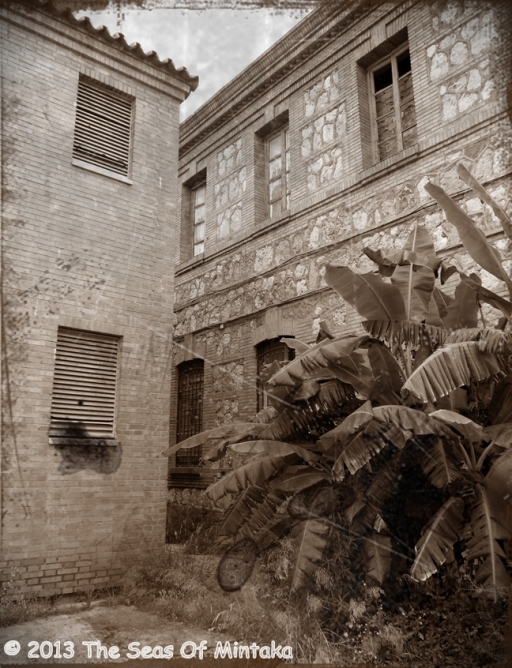 Today butterflies flit where once people despaired and lost their lives. Now the only things that move through the overgrown courtyards and patios of Malaga’s Old Provincial Prison are stray cats and flowers ruffling daintily in the breeze and pushing their inexorable way into the sun-filled peace of this highly charged space. 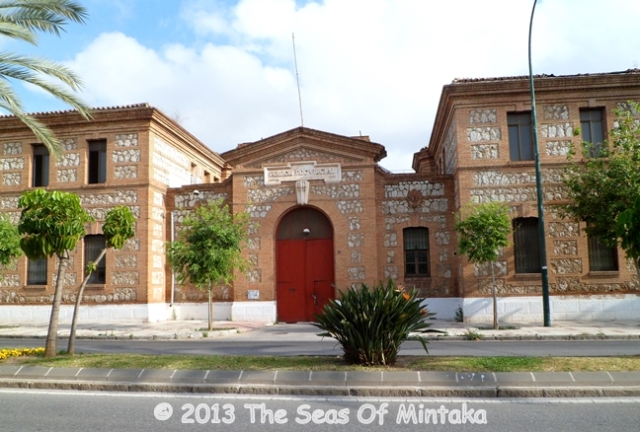 The doors of Malaga’s old Provincial Prison are closed and barred now. 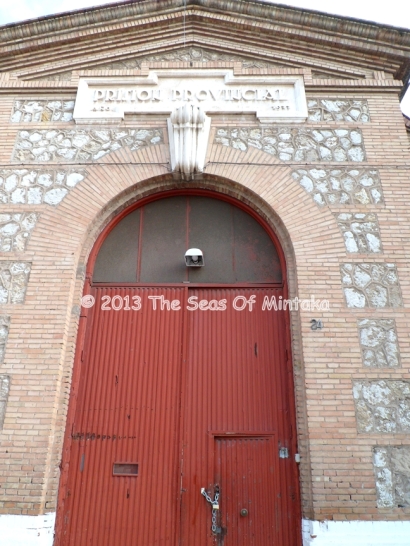 And nature continues to open a pathway through its abandoned walls. 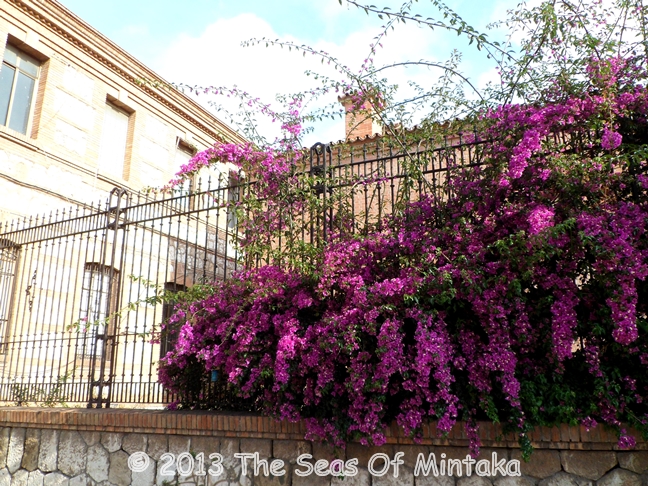 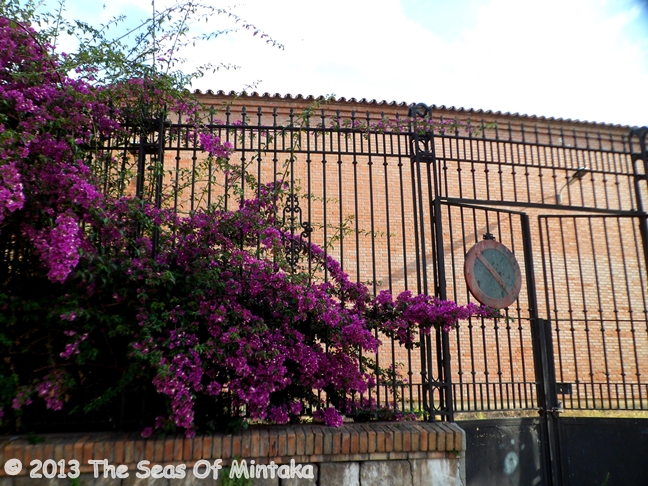 The former Provincial Prison of Malaga opened its doors in 1933, before the eruption of the Spanish Civil War, and its original purpose was similar to that of any prison: to house the usual delinquents and criminals, petty thieves, murderers, con artists, etc. 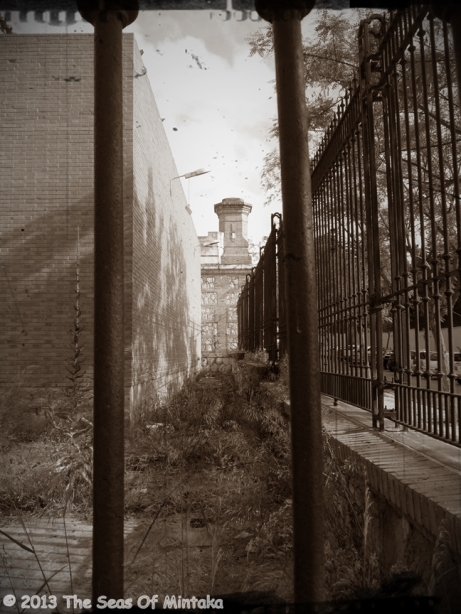 After the Spanish Civil War began, however, it took on a much more sinister taint. At the start of the war, Malaga was in the hands of the Republicans, the current leaders of the country at that time. Many Nationalists were held in the Provincial Prison as political prisoners, until Franco’s forces seized a hold of the city in 1937. 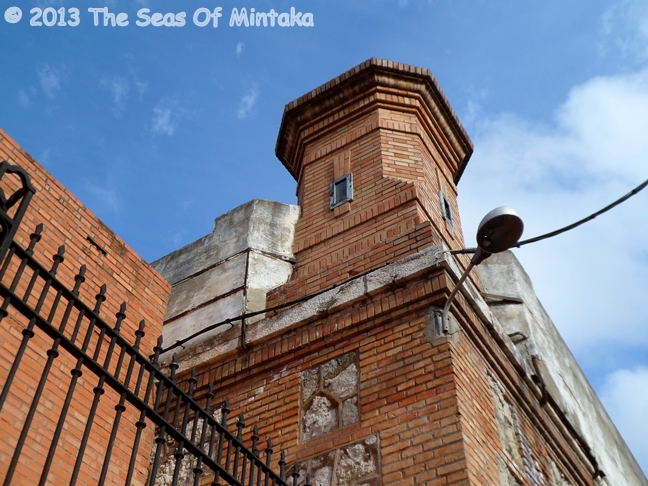 Franco’s bloody forces grabbed thousands of their enemies and confined them within these four square walls surrounded by guard towers and high fences, where they remained until the day of their executions.

Political prisoners were brought out to see the light of day one final time before being executed in public in front of thousands of on-lookers. 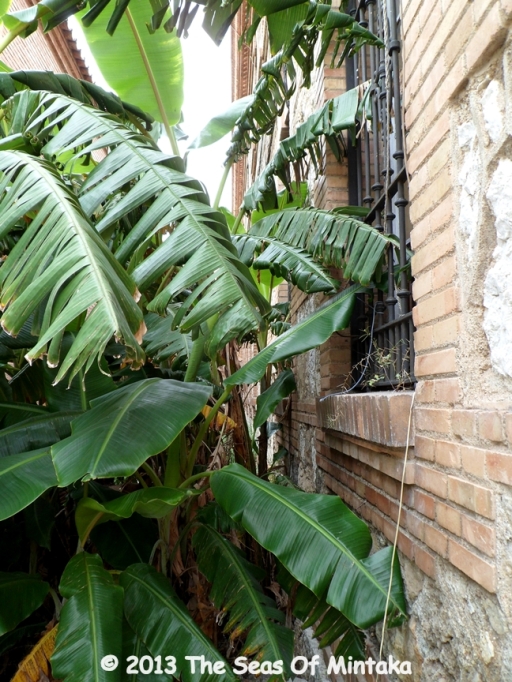 After the Civil War ended, political prisoners still filled up the ranks of those held within this small space for several years, until eventually the prison regained its original use, as a place to deprive the usual petty delinquents of their freedom.

And life went on within its walls. 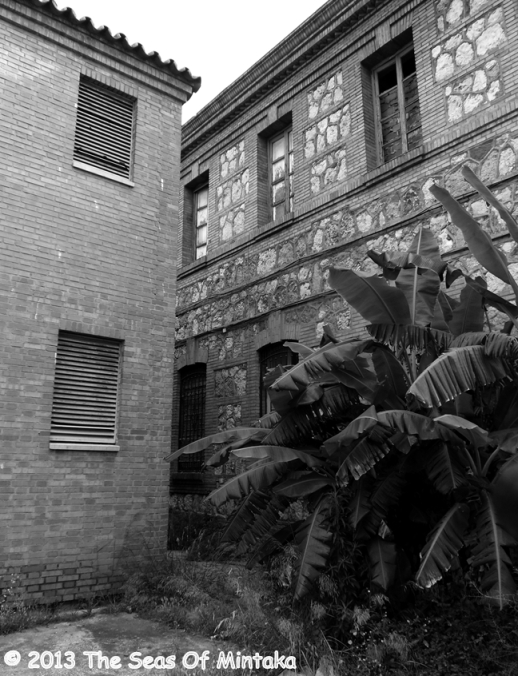 The prison was witness to a violent riot in 1985, where presumably some guards and police officers were killed. No one knows what became of the prisoners involved in the riot, but I doubt that they enjoyed a particularly optimistic fate. 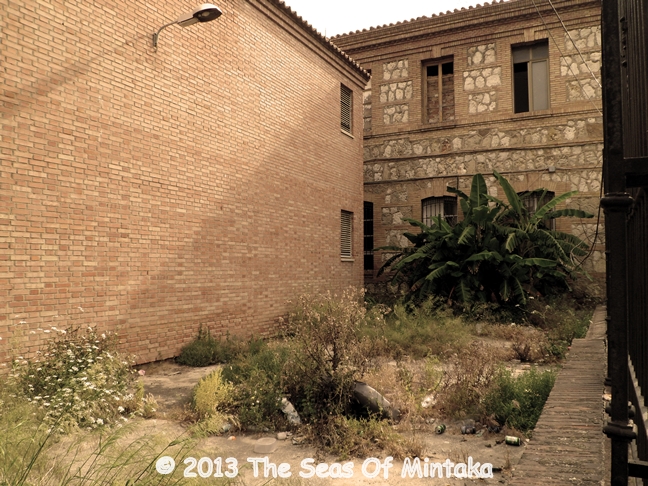 The Old Provincial Prison of Malaga began to lose its importance in 1991, when the New Provincial Prison was inaugurated in Alhaurín de la Torre, in the suburbs of the city. And finally, in 2009, this former architectural splendour closed its doors for good. 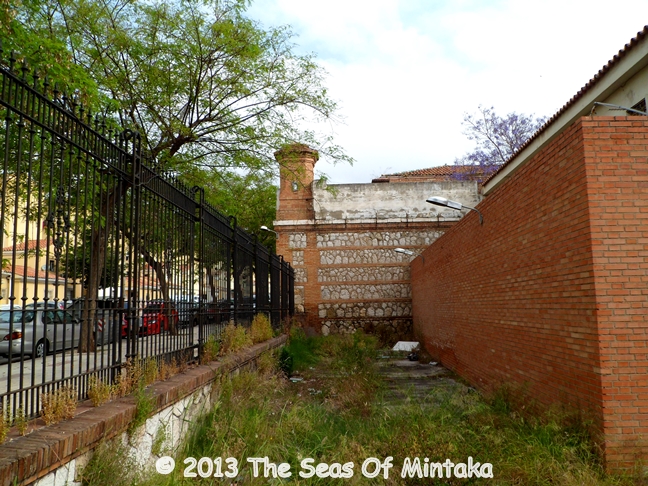 Photographs From a Typical Day in a Life 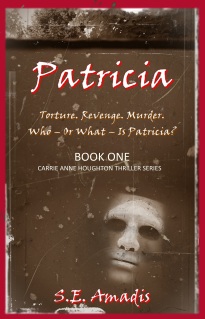 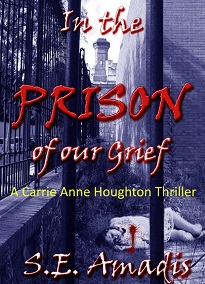 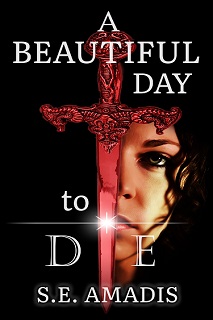 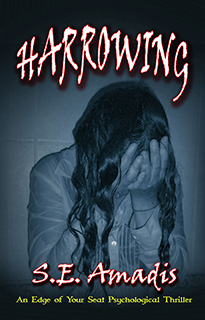 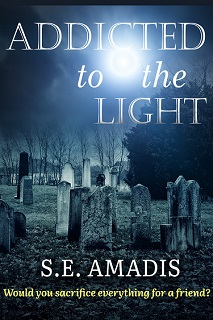 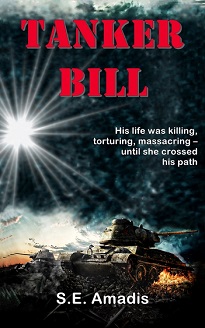 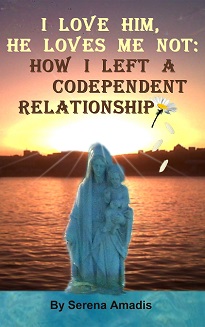 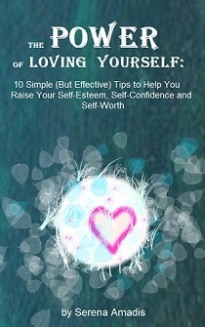